North and Northeast Minneapolis have an industrial air pollution problem, and a new study indicates that residents near the Lowry Ave. Bridge may be paying with their lives.

Members of the press are invited to attend a question and answer session with the study’s researchers, Tonye Sylvanus, MD, MPH, and Stephanie Yuen, MPH, on Monday July 25 at 9 AM at Jaros River Garden parking lot, 2500 Marshall St NE.  Community activists from Eastside Quality of Life (EEQL) will also be on hand to voice their concerns.  EEQL’s demands include improved permitting of VOCs at GAF Shingle Plant by the MPCA and that the City of Minneapolis not re-new the lease for the GAF plant that expires this year.

East Side Environmental Quality of Life (EEQL) is a group of concerned citizens from neighborhoods near the Lowry Avenue Bridge on both sides of the river who are working to solve serious air pollution concerns in their communities.  Funded and coordinated by the Bottineau Neighborhood Association (BNA), Phase One of EEQL’s Cancer and Air Pollution Death Study is now complete. Except where noted, data in the table above (95% confidence, 1.96% margin of error) was derived from 19 years of vital statistics provided by the Minnesota Department of Health. For statistical comparison to other epidemiological studies, all data is calculated at a rate of occurrence per 100,000 residents.

The next phase of EEQL’s cancer study will be to interview residents and former residents in the four Lowry census tracts indicated above to determine the extent of cancer illnesses among the living. People who are willing to volunteer for phase two of this study should contact Bottineau Neighborhood Association at 612-367-7262 and leave a message, or send an email to bna@bottineauneighborhood.org. Duties will include mailing out the cancer survey, follow-up phoning of residents, Facebook and social media outreach, and neighborhood canvassing. 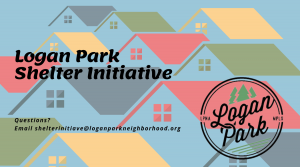 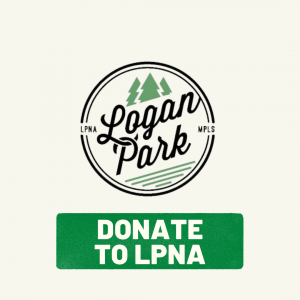 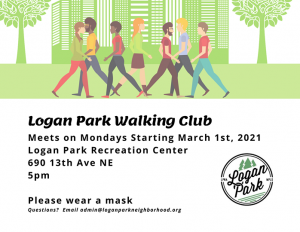